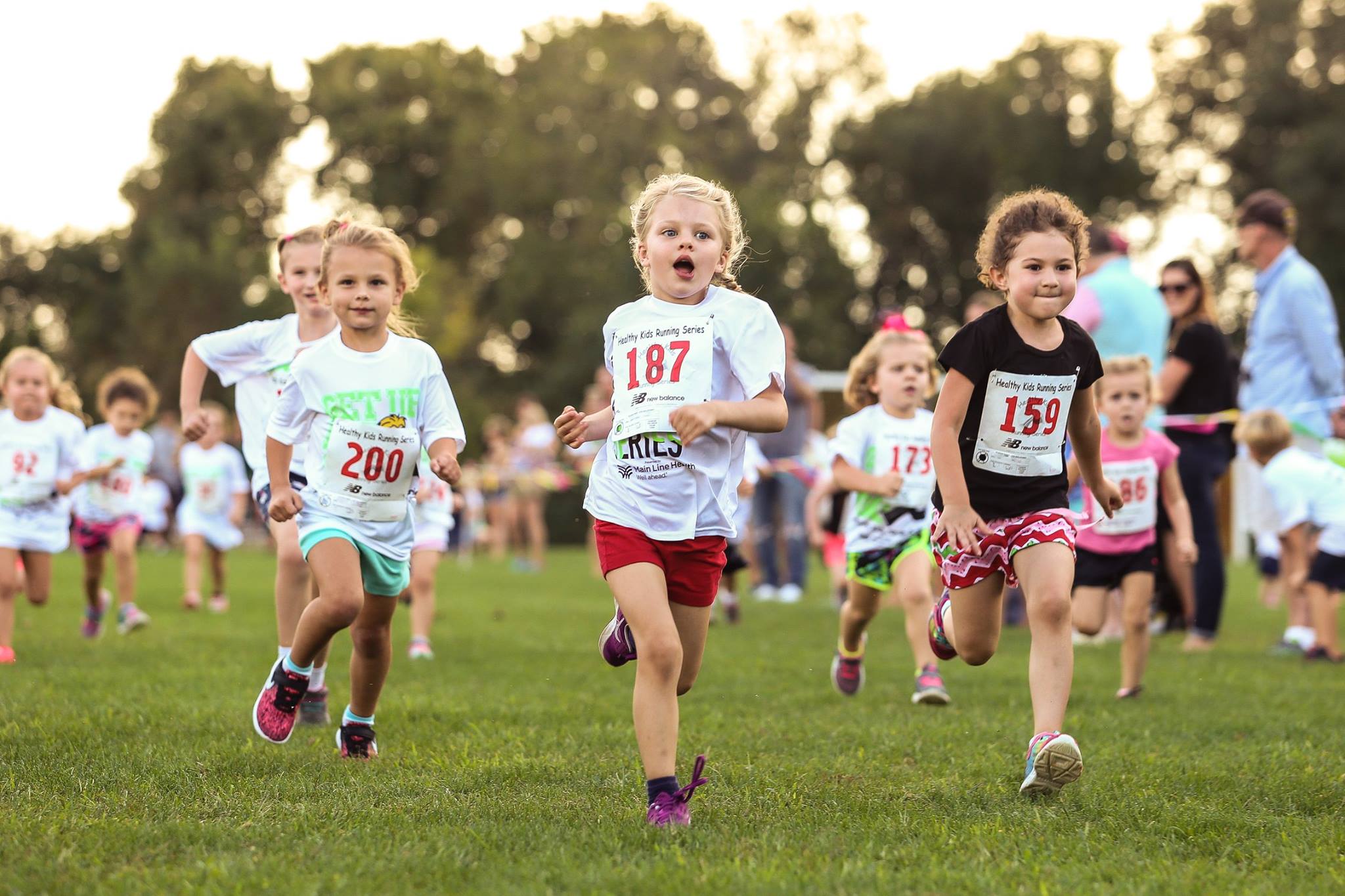 Healthy Kids Running Series (HKRS) is a 5-week program that keeps kids active by introducing them to the world of running. The goal: get kids to carry that interest into adulthood, because healthy children create a healthier Mississippi!

HKRS was created in 2009 to combat the rising rates of childhood obesity. This spring, HKRS will hold their second race series in Brandon/Flowood. Vanessa Dover, Community Coordinator of HKRS Brandon/Flowood, became interested in bringing HKRS to Mississippi because she wanted her kids to be involved in an outdoor activity and connect with the local community.

“The plan is for kids to not only be active with this racing series, but to also learn how to be healthy, learn about the world of running, and about healthy competition,” said Dover.

HKRS takes place in both the spring and fall, and there are multiple races ranging from 50 yards to a mile in length for kids aged 2-14. They are usually held on Sundays and have informational tables set up at the events from their sponsors.

“Running is probably one of the cheapest sports that you can do. You buy your kids some shorts and some shoes, and they can run around in the backyard. HKRS has more of a cross country feel. Kids can practice in their own backyards,” said Dover.

Mississippi has one of the highest rates of obesity and heart disease in the country, and one way to combat that is by becoming more active. HKRS is hoping to help Mississippi create a culture of health with these races.

“When I was growing up we were always outdoors. I grew up without cell phones and iPads and things like that. And while I do think those things are important, I do think that being outdoors, being active, and being a part of the community is one thing that has kind of been lost. If we are going to create a healthier Mississippi, we have to start with the kids. Just have to. It needs to be a focus. It needs to be something that is automatic and something that they are taught very early,” said Dover.

Dover stated that one of the hardest parts of the process of putting together this event was finding a location where kids had enough space to run around, parents could watch them, and other sports weren’t having games. Getting the word out about the event has also been a struggle for Dover, but she realized that the key to marketing the event was getting sponsors and using word-of-mouth.

“It’s really nice to see how excited some of the people in the community are about the race. That has been a really rewarding part. It’s a way to get the entire family involved, too. If you have kids between the age of 2-14, they can all run in a race that day, and if you have older kids they can volunteer to help out. It really is a family event. It’s something where you come out and you just cheer, and you get the entire family out of the house,” said Dover.

Healthy Kids Running Series works to teach children why health is important and inspire people in the community to take action about their health, just like UProot!

To learn more about Healthy Kids Running Series visit their Facebook, or sign up for the race online!